The world is mourning the death of Her Late Majesty, Queen Elizabeth II; monarch, Supreme Governor of The Church of England and perhaps one of, if not the most prominent advocate for the Christian faith in recent times. It is difficult to put into words the loss of someone known to 94% of the population of the globe – the single most visually recorded human being in history.

So, rather than my words, this morning’s reflection uses her own. Words of wisdom drawn from just some of the public statements and Christmas Broadcasts she gave over her long reign.

Listen to this week’s Start:Stop reflection by downloading or streaming the audio file at the link above. The script can be read at this link. A pdf which contains references to sources used within the reflection can be downloaded here. 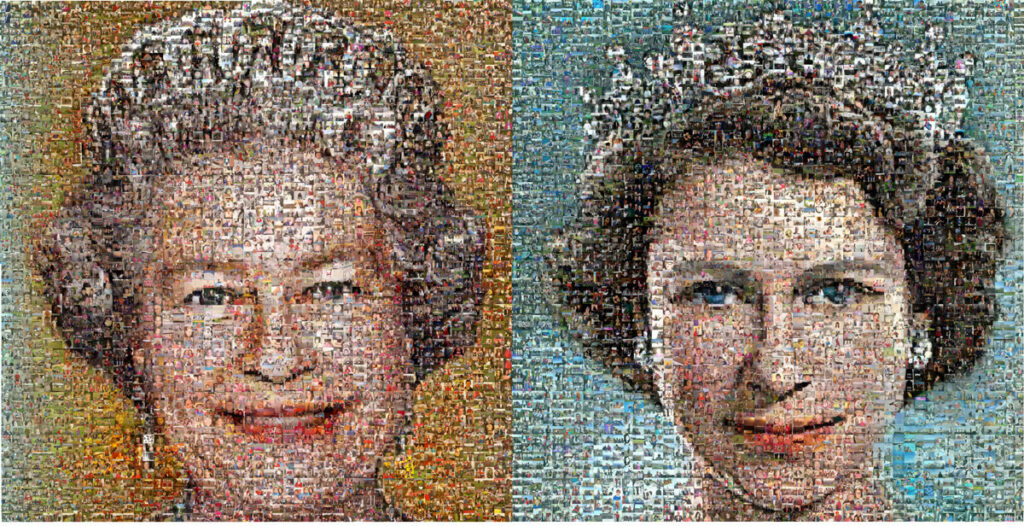